If you’ve read the third Sascha Martin adventure (Sascha Martin’s Super Ball) you’ll know that it ended up in the air, as it were, with Landfill buried and the rest of the world about to share in the disaster.

The fourth adventure is Sascha Martin’s Zombie Dust - the disaster that had to be. It was written to resolve the crisis of Super Ball, and it does that, but until now it's never seen the light of day. I'd intended to publish Zombie Dust as a picture book like the first three adventures, but I ran out of money (illustrating picture books is expensive).

So the story languished, with other Sascha Martins, awaiting my recent epiphany that they don't have to be picture books at all.

People love Manuela's illustrations, and so do I, and perhaps one day we'll be able to include all the colour and imagination she brought to the first three stories. But until that time, I can still present the stories as they're written, and that's the task I'm embarking on now.

But the format is changing, and the books will be normal paperback novel size - maybe not as thick as a paperback novel, but with far more text than a picture book can accommodate, and in a size that older children like to read. And grown-ups, too.

Manuela suggested the change herself. She's busy with black and white spot illustrations now for Sascha Martin's Christmas Eve (see this blog post), a new story we hope to release in time for Christmas 2022.

In the meantime, I needed to release Sascha Martin’s Zombie Dust, so that Earth wouldn't remain forever in the shadow of imminent destruction. You'll find it as an eBook at Leanpub, unillustrated and uncovered. (Leanpub is an ebook publishing platform. I wrote a blog post about it.) 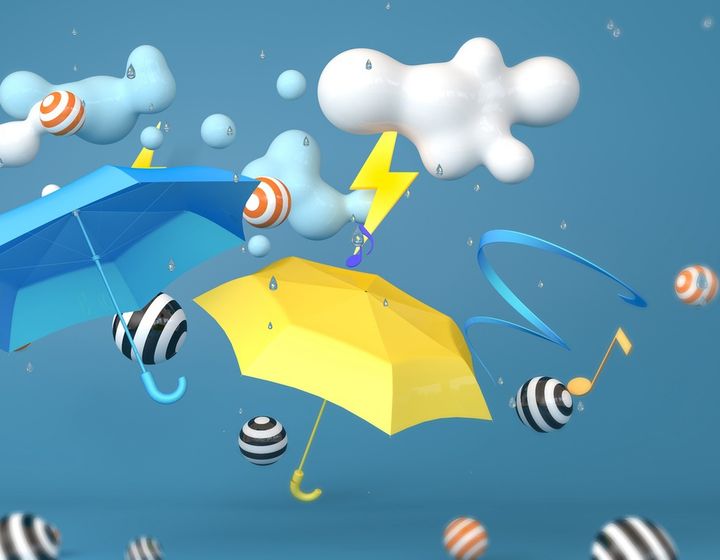 There was a Young Man of Den Haag
Who travelled the world with a duck,
A wonderful quacker
That worked as a hacker
By night, and by day was a duck.