Masters of Zoom: the Video

Manuela and I have been collaborating on the Sascha Martin books for seven years or more, but until recently we’d never met face to face. I blame the tyranny of distance. And Manuela, of course, because she insists on living so far away. 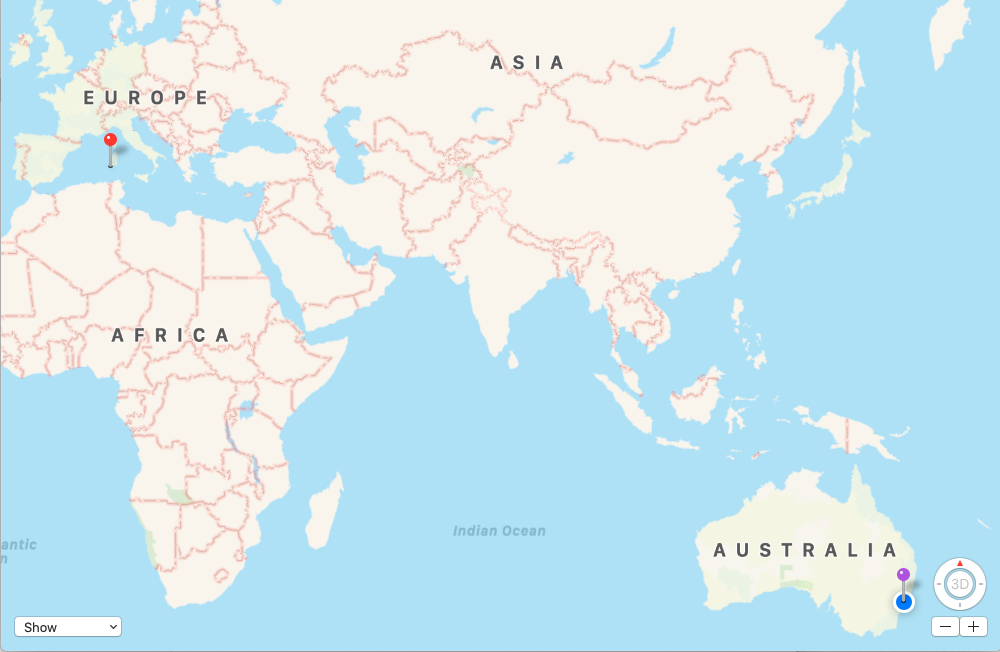 You can see at a glance how distantly she's situated herself. It's outrageous. Look at her, red pinned and defiant, while I huddle at the base of my purple pin, shading my eyes and straining so hard to see the drawing she's holding up.

Manuela's adopted hamlet of Sant’Antioco lies on a tiny island of the same name clinging to Sardinia's bottom (that’s how I look at maps - up and down, left and right). To the less topographically challenged, Manuela’s island is adjacent to the South-Western tip of Sardinia. 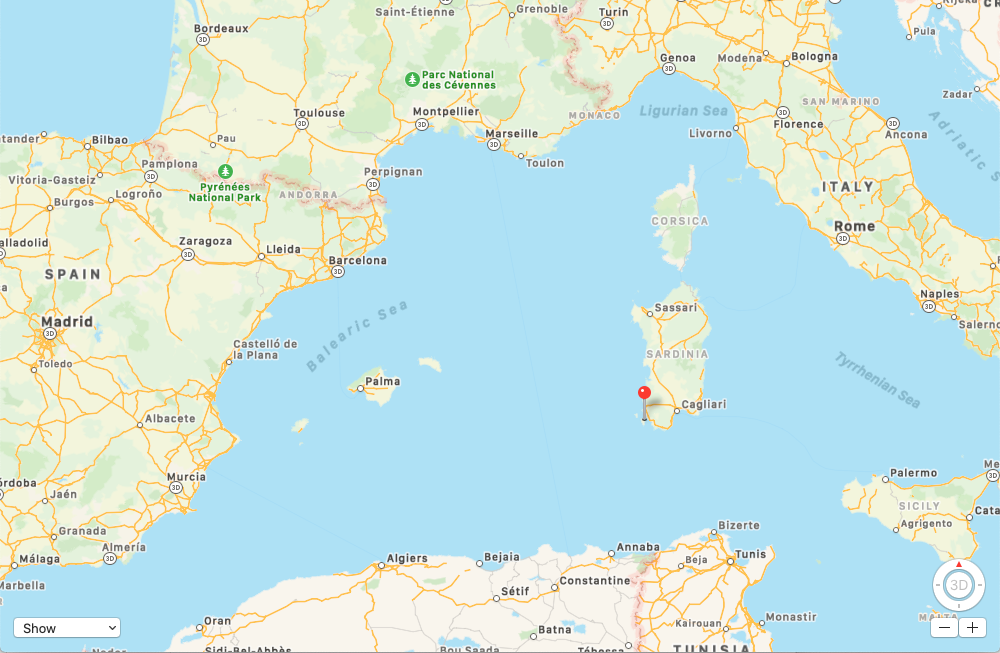 To her West lie the Balearic Islands and Spain, and to her South the coast of North Africa. In fact, were she to fall from her window (heaven forbid!), she would land right on the border between Algeria and Tunisia ... on a soft patch of sand, one would hope, and not on one of those boom gates they like to have at border crossings.

If we zoom in a bit, you might just catch a glimpse of Manuela waving from the bottom of her pin. 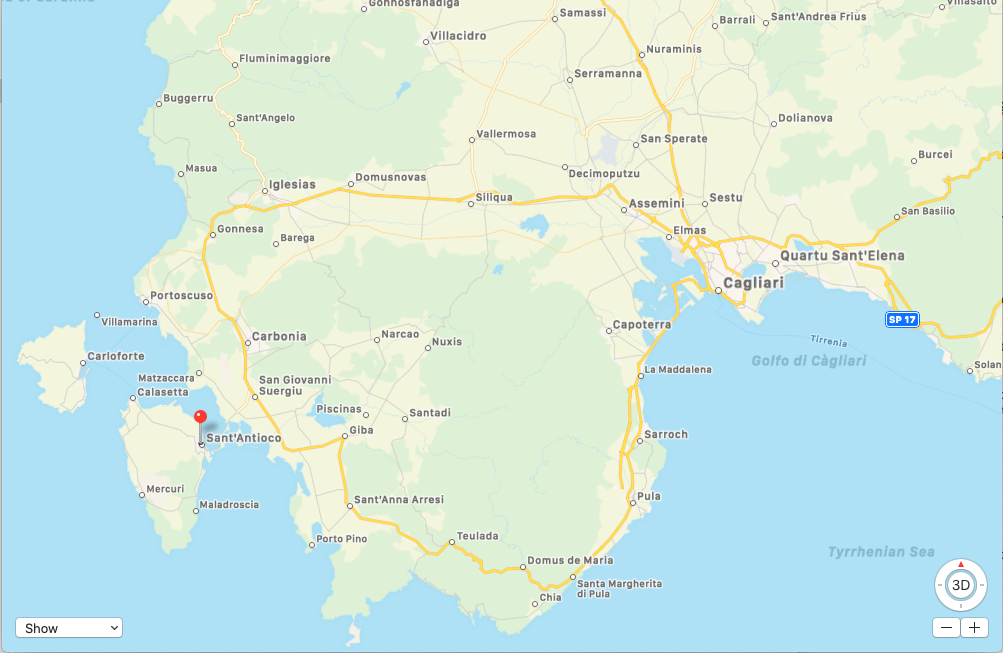 So ... the distance is not ideal for round-table discussions. We’ve had to use the internet. Can you imagine? But email, 99Designs, WhatsApp and Wetransfer can only take you so far. Sri Lanka, perhaps? Not even close!

There comes a time when author and illustrator need to sit down together and chew the fat. It's a horrible idea, and suddenly that distance isn't looking so bad after all. But at least we could meet, screen to screen; and so, with trembling hands, high hopes and low certainty, we leapt into the brave new world of online conferencing, boots and all.

It did nothing for the screens, I can tell you. Not to mention that whole losing my head in Landfill thing.

And did we manage? Did we succeed? I think I can let you be the judge of that.

Suffice to say, it's not every day they hand out titles like Masters of Zoom. Nu-uh! No way.

The Book That Shouldn’t Be, and Its Illustrator

“I want soy!” Helen pouted, upset.
What she wanted she wasn’t to get;
For the homeland of soy
Was in Asia, not Troy,
And they hadn’t discovered it yet.